Videos for the healthcare sector

At Hyperfine Media we’ve built one of the North West’s leading portfolios of video and animation projects for the healthcare sector. We’ve helped over a dozen NHS organisations engage with their staff, educate service users and implement transformational change. And our work with private healthcare providers has shone a spotlight on innovative new services and technologies that could impact the future of healthcare. 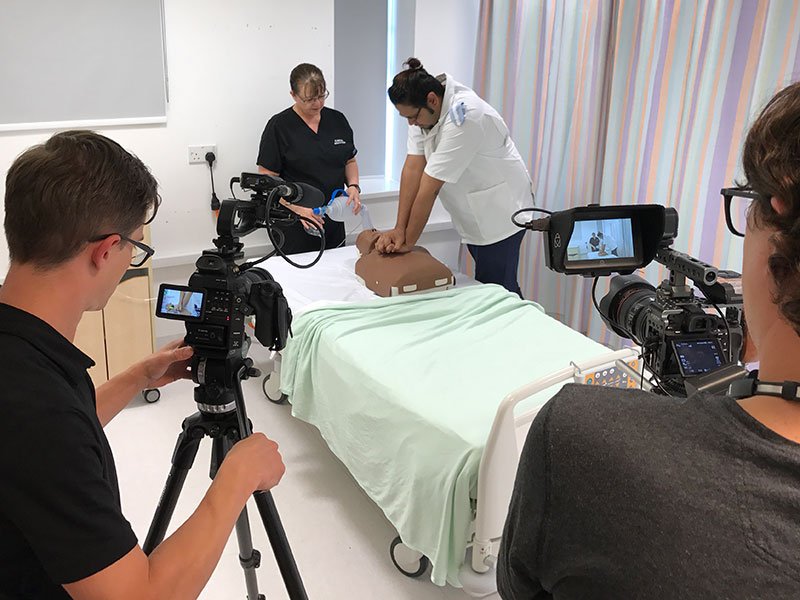 Why video is perfect for the Healthcare sector

Video allows healthcare organisations to reach more people with their messages, both internally and among the wider public. Video is ideal for highlighting innovative products, services and ways of working. Above all video brings to life the human stories behind the statistics and reminds people that the NHS is first and foremost an organisation driven by dedicated and compassionate staff.

Whether you are looking to explain new procedures, demonstrate best practise, introduce new policies or provide valuable updates, video is a cost effective way to ensure information is delivered consistently and clearly across your healthcare organisation.

Video projects for the Healthcare sector

Here are a few examples showing how our healthcare videos have helped improve the experiences of staff and patients alike. 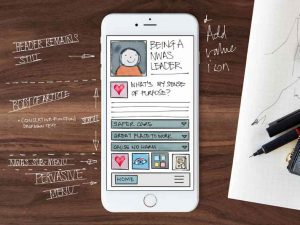 We were subsequently commissioned to develop a mobile app that provided the key points of the model at a glance and allowed users to map their own leadership development journey.

‘The team really understood what we were trying to achieve and interpreted our vision into a brilliant App and Animation that helped turn our new leadership approach into reality’ – Nicola Boyle, Delve OD

Why work with Hyperfine Media

Our experience in the healthcare sector sets us apart from other video production agencies in the region. We are familiar with the structures and internal working processes of the NHS as well as its brand values and public perception. We’ve continually delivered projects to the NHS on time and within budget, often surpassing expectations.

We manage the whole end to end production process – from arranging pre-production workshops with your staff through filming and editing to delivery of the final videos.

Get in touch today for a free consultation – we’re happy to work with you to help understand the brief and what you need to achieve from using video before providing a detailed proposal and quote.