Following on from Part 1 of our Video Marketing 101 series on pre-production, this guest post from freelance producer Rob Edwards deals with the basics of production and measurement in video marketing.

In video marketing, deciding what story you want to tell is one thing, but knowing how to tell it is another process entirely. How many times have you put your heart and soul into a project, any project, only to have it criticised or rejected when you put what’s in your imagination down on paper?

Situations such as this are surprisingly commonplace, and they are costly. However, when that project is a rich media project, that includes numerous interlinked elements such as equipment hire, crew hire, location sourcing, filming, editing, animation etc, the costs of fixing can be substantial, and we are not just talking financial costs here. Time and energy and passion for the project are of equal importance.

These situations are frustrating and they are usually costly. When a project is rich in media and involves equipment hire, crew hire, location sourcing, filming, editing, animation etc, then having to apply fixes at the end of the process can sap your finances, energy and passion.

Creativity is a process. It requires thought and planning and no more is that more relevant than in video and animation production. Without a strong process, costs can spiral, time runs away and before you know it, the results are nowhere near what was expected and we have to re-shoot or re-edit.

Fortunately, there is an answer, and there are three well-established elements to production. Each one is as critical as the next, and one cannot succeed without the other. 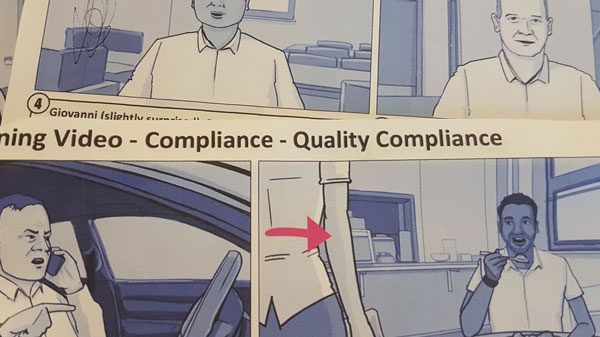 This is the foundation of any successful project. Pre-Production is a critical stage of the process that cannot, and should never be overlooked. Without effective pre-production, the project is simply destined for failure. Scripting, storyboarding, location sourcing, crew sourcing – these are all integral parts of the pre-production process.

Pre-production is where the objectives are established, the tone is set and the style its agreed. It is critical to the success of the project that this all be discussed, agreed, documented and signed off in advance. No camera should roll and no animator should animate a single frame, without this critical phase being completed and approved.

While pre-production is important it should not hold up production unnecessarily. The video production company and their client should work closely to make sure products run efficiently. 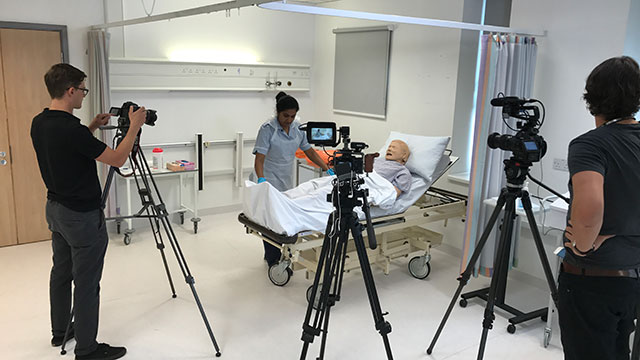 Once everything is signed off at the pre-production phase and expected outcomes have been clearly understood, that is when production can begin. This is the exciting bit of being a video production company, but it is by no means the only important part. It is also the phase during which most costs are incurred.

Costs include things like the kit hire, crew contracts, accommodation etc. Mistakes made at the pre-production stage will quickly be realised during the production phase and budgets can quickly spiral out of control.

Once the different elements of film (or animation) have been captured, it is the job of the editor (or animator) to turn the raw and disparate pieces of content into something comprehensible, meaningful and, above all, engaging. The precise role of the editor will vary according to what the agreed outcomes were in the pre-production phase.

Post-production is where stories are really told, unnecessary takes are cut or shortened and watery messages are boiled down into thick and meaningful communications. A large part of a project’s success will be judged in the post-production phase.

There is one final stage in the video marketing journey that is often overlooked. That is judging how your piece of video content performs.

We often see companies striving to get content live, maybe for a specific deadline, only to then assume a ‘job done’ attitude. Once the content is ‘live’ and visible to the audience it’s then quickly on to the next job.

But this means we fall into the trap of taking the time, energy and resources to produce your perfect piece of content, putting it out there and essentially ignoring the ultimate purpose of the project which was to satisfy the goals set out by the company. Effective video marketers need to see how well a piece of content relative to these goals and use these insights to inform any future work. The good news is that with 82% of B2B marketers reporting success with video marketing initiatives, there is no denying the compelling nature of rich media content.

The good news is that, with 82% of B2B marketers reporting success with video marketing initiatives, there is no denying the compelling nature of rich media content.

To judge a project’s success it is necessary to use certain video marketing metrics. Below, we have explained five of the most important indices. 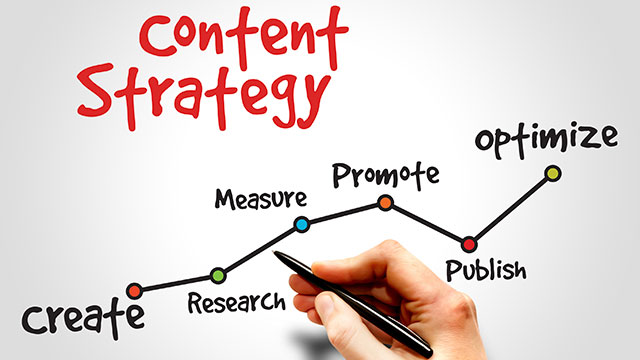 This is the simplest video marketing metric, but it also has the propensity to be the most misleading. It tells you how many times your video has been viewed, but it’s not quite as simple as that. Different platforms count ‘views’ differently.

For example, a YouTube ‘view’ is counted after 30 seconds have been viewed whereas a ‘view’ on Facebook is only counted after three seconds of video playback. Understandably, views are where most video marketers will start. We aren’t saying don’t pay attention to views. After all, it’s always nice to say ‘We managed 10,000 views on Facebook’. Just use views in conjunction with other video marketing metrics. To boost your views, why not try:

If you have a Call To Action (CTA) at the end of your video, you will want your audience to see it, but you may find out that many of them are dropping out before that point, in which case you need to make some amends.To improve engagement, consider the following: 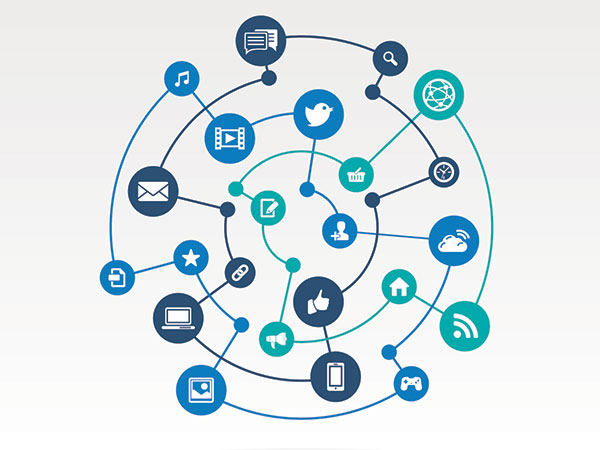 Choose the right channels of distribution

This is another great measure of how relevant and appealing your content is to your audience. If they see it, like it and appreciate it, they should share it. This leads to increased ‘views’ which will lead to even further shares, and so on and so on. If your objective is to reach as broad an audience as possible, social shares and view count will be your key measures. To increase social sharing, consider the following:

This measures how successful your video is at encouraging viewers to take an action. If you use a call to action (CTA) in your video, then you want the viewer to see it. If they see it, then the CTR will be improved.

The positioning of the CTA is really important to your CTR success, so it’s important to keep a close eye on the engagement measure so you know how long people are watching for. If your CTA is at the end, but no one is engaged enough to watch to the end, then your CTR will be adversely affected. To improve CTR, consider the following:

This is the final measure to look at and it’s a really important one as you can gauge and track how viewers are reacting to your content. People are interacting with video content in ways that were unimaginable two or three years ago. It is easy to like, comment on or even react with emojis to your video content. A lot of the most successful video content is successful because it sparks a lively conversation with its audience.

To get a good understanding of how effective your content is, you need to listen to what people are saying about it and track their comments. Be prepared to respond to comments too, whether positive or negative, because this shows that you are aware and in control of your content. An unanswered or ignored comment can give a poor impression.

As this is more of a qualitative measure than a quantitive measure, it is harder to suggest ways to ‘improve’ but consider feedback and comments as a way to gauge audience opinion and use it as a way to produce tailored, relevant content for your target audience.

So, in summary, content production is not just about how it looks – it’s about how it performs. Once you’ve signed off on your content and put it ‘live’ it’s not the end of the process. On the contrary, that is when the work really starts.

If you are considering a video production project for marketing purposes, speak to a member of our team for some friendly advice.