Facebook has spent the last few years trying to perfect video on its platform. A series of updates and new features have made video Facebook’s most viral and consumable type of media.

Last year, an algorithm change that put Facebook Live videos at the top of user’s newsfeeds prompted many companies to start experimenting with live video.

And the new feature that saw native Facebook videos play automatically when users scrolled past was designed to get even more people consuming video.

In the first three months after they introduced the auto-play feature 25 per cent more video was watched on Facebook.

Now a new update that will see Facebook videos auto-play with audio should see video engagement increase even more.

We investigate the changes and explore how social media marketers can make the most of the changes. 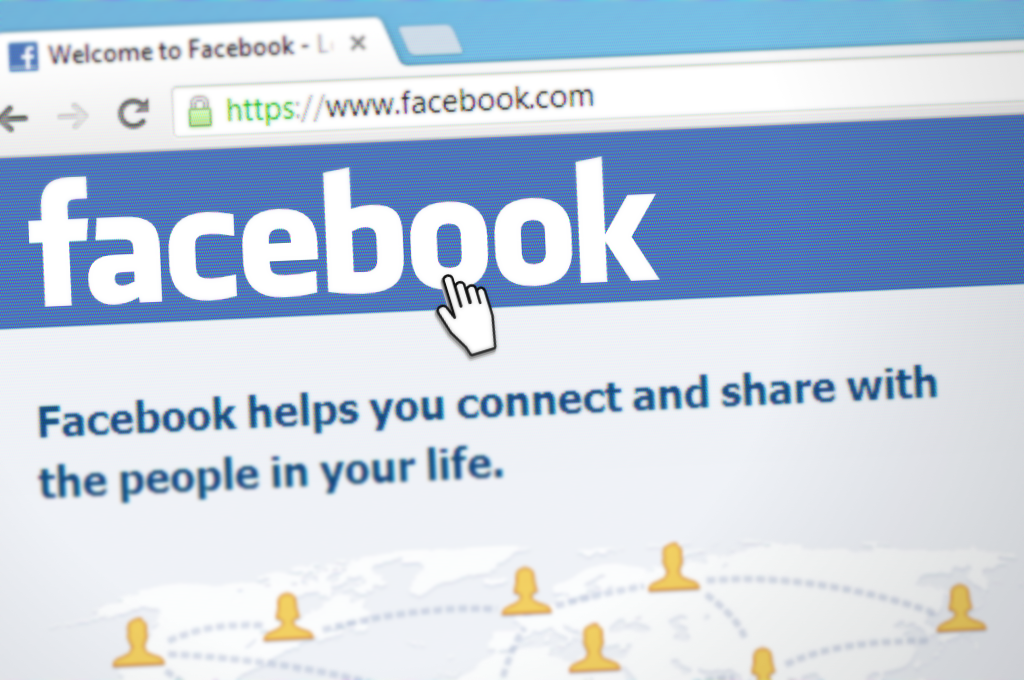 At present, videos auto-play by default on Facebook, but you have to click or tap on the video to get it to play with sound.

The big change now is that Facebook videos will auto-play with audio.

This change has been engineered by Facebook to boost video engagement even further, as the audio will have an immersive effect on people.

When one Las Vegas casino experimented with sounds and shut off all the satisfying beeps and noises that came from its slot machines, the casino saw a 24 per cent dip in takings.

Think about when you are in the pub. It is much easier to focus on the television when there is audio playing.

Facebook states that 41% of their videos are meaningless with the sound switched off so this can be seen as a conscious effort from the company to improve users viewing.

As always with these changes, Facebook runs the risk of user backlash.

But they have sought to avert discontent by making it possible to disable the feature in the settings.

They also say that videos won’t auto-play with sound if your device is set to silent, and it won’t override sound from other apps like Spotify.

They have also tried to make the auto-play less jarring by fading in audio.

Even with these concessions though, we expect the change to have a considerable impact on Facebook video engagement.

How to respond to auto-play audio

Facebook publishers that put out a large amount of video content suggest that about 85 per cent of their video views take place with the sound off.

Publishers have responded to silent auto-play videos by creating content that’s suitable for no sound. They have made shorter videos with text and subtitles to explain what’s happening.

This is a tried and tested method, used by all of the most viral Facebook publishers. It would be reckless to move away from this formula too much because of the audio auto-play update. But here are some of our tips.

Your choice of music just became more important than ever. The most important thing to remember is to choose a genre and mood of music that matches your video. If it is a corporate video you’re posting, then something non-offensive and clichéd is fine. Just make sure it won’t put anyone to sleep.

Remember that you don’t want to mess with the viral video formula too much. Auto-playing audio makes voiceovers a more attractive prospect, but we still think that short bursts of text work better (and they’re cheaper than hiring a voice artist).

Put the most visually and audibly striking aspect of your video up front. Think about your target viewer, you need to entice them to stop scrolling long enough to hear your company’s message, so make sure there’s a teaser at the very start. Recipe videos are a good example. The popular ones nearly always start with a glistening shot of the finished dish to draw in viewers.

The most viral Facebook videos are short, sweet and simple. Less than two minutes is an ideal length, so if you have a complex idea that needs explaining then you need to find a way to condense it down into a short, simple and visually striking video.

Bear in mind that the audio won’t auto-play for all users. Bear in mind that people browsing Facebook in the office or at school will become more vigilant about putting their phones on silent, so you need to make sure your videos are still accessible to those who don’t have sound. Subtitles and bits of explanatory text are an effective way of telling people what’s going on.